It is played with arrow keys and mouse

If you like police car game and car driving, a simulator game with great graphics is waiting for you. The player wants to see realistic details in the simulator game he plays and wants to feel as if he is in the game as much as possible. For example, some people dream of becoming a police officer. He wonders what a cop is doing on the job. The things that these people are curious about are gathered under a single game. People who love the police profession love to play the police simulator game with 3d graphics. Some people have been attracted to police cars since childhood. 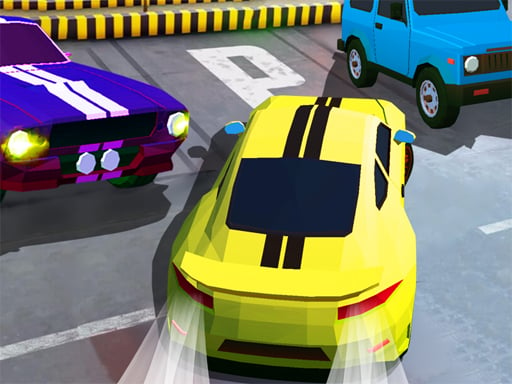 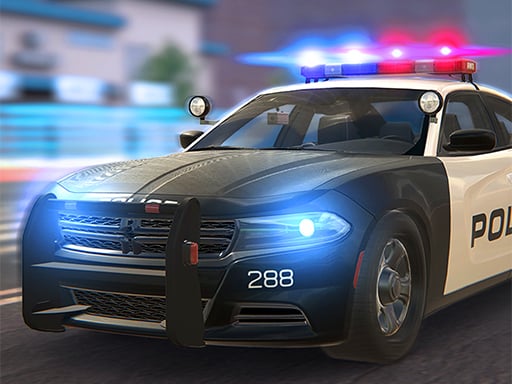 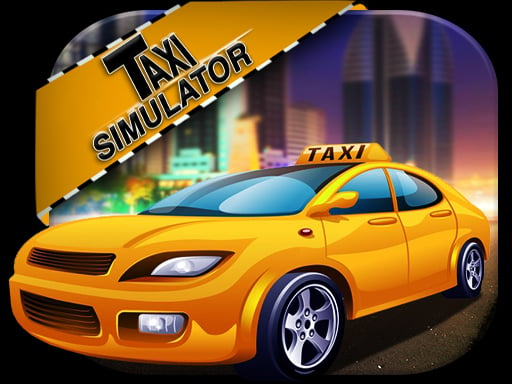 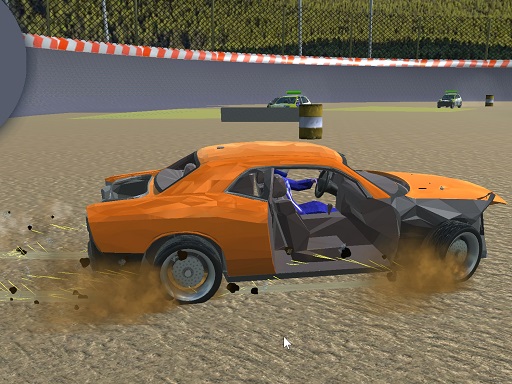 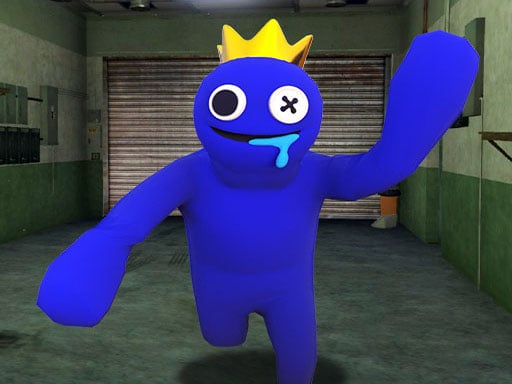 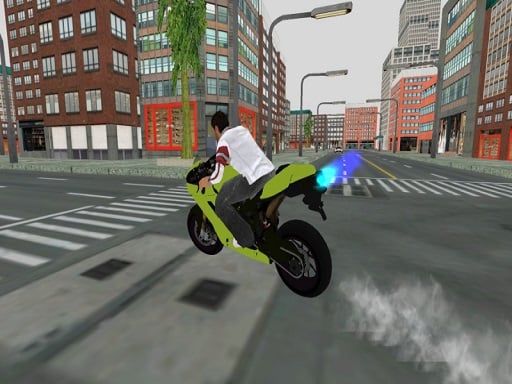 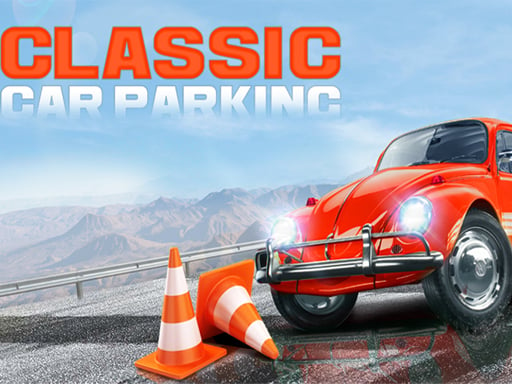